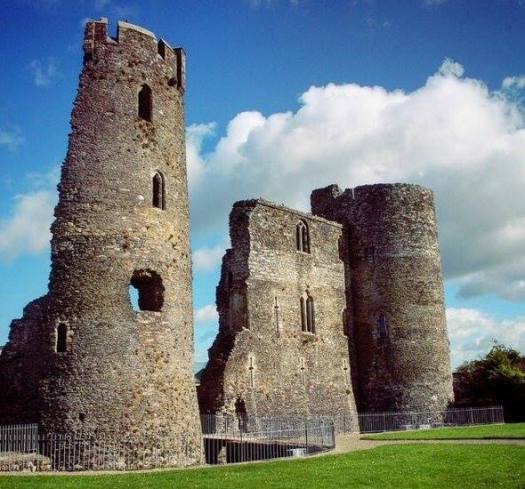 Ferns castle, Co. Wexford saw heavy fighting on Wednesday the 5th of July 1922. It had been occupied by a small Free State garrison, which came under attack from a large anti-Treaty/IRA force. The Free State soldiers had refortified the castle and placed a machine gun nest in one of the towers. This came under heavy sniper fire from a number of positions, including a nearby church spire.  Shortly afterwards Vol. Maurice Pender, who had been operating the machine gun, was severely wounded. A priest, Reverend M. Kinsella, attended the stricken solder and was also wounded by sniper fire. A short ceasefire was subsequently called, allowing the priest to escape and also for the wounded soldier to be brought to Enniscorthy hospital (St. John’s), where he died from his wounds on Friday the 7th of July.

Running low on ammunition, the Free State garrison in Ferns were forced to surrender on Wednesday evening. However, the anti-Treaty/IRA forces victory was short lived, as the village was recaptured the following Friday by large column of pro-Treaty soldiers, who were equipped with armoured cars and artillery.

Feel free to contact us. Our project email address is: colmwexford@hotmail.com